Taking ten wickets in an inning is a daunting task and hence, a bowler rarely achieves such a feat. However, some of the talented players picked ten victims. Here is a list of three bowling champions who have celebrated ten breakthroughs within the decided number of overs. 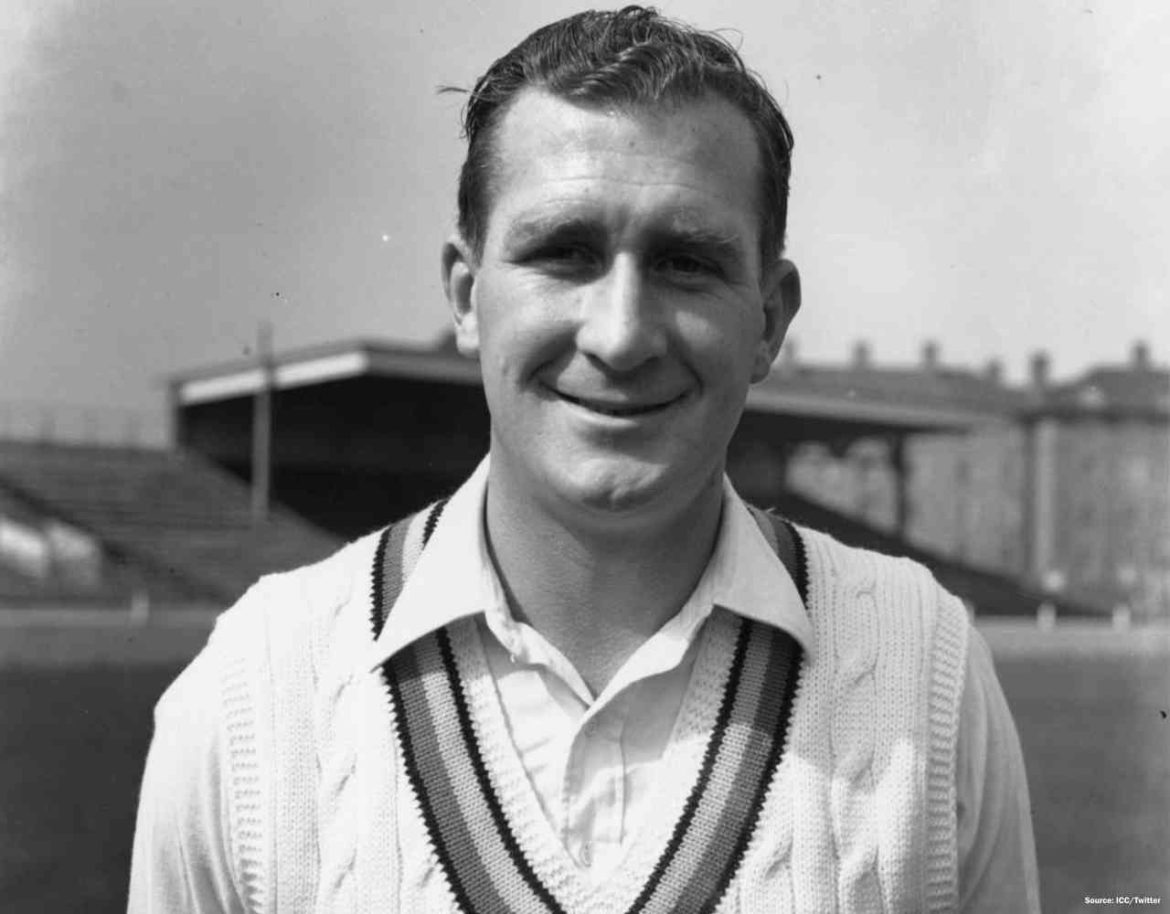 The incredible performance by Jim Laker is memorable because of the Ashes. Nothing can be bigger than this tournament for any English cricketer. It was the fourth test in Manchester, and England was in a good position because of the two centurions, Sheppard and Richardson. In addition, Australia lost all their wickets for mere 84 runs. Jim Laker took nine wickets in the first inning. However, the special event was yet to happen.

In the second inning, Laker became the first cricketer to enjoy ten wickets in an inning. His figure of 51.2-23-53-10 was magnificent. Jim took 19 wickets in both innings, which is still a world record. And you can easily guess that England won the event by 170 runs and an innings. 31st July 1956 was the day when Jim Laker wrote history. 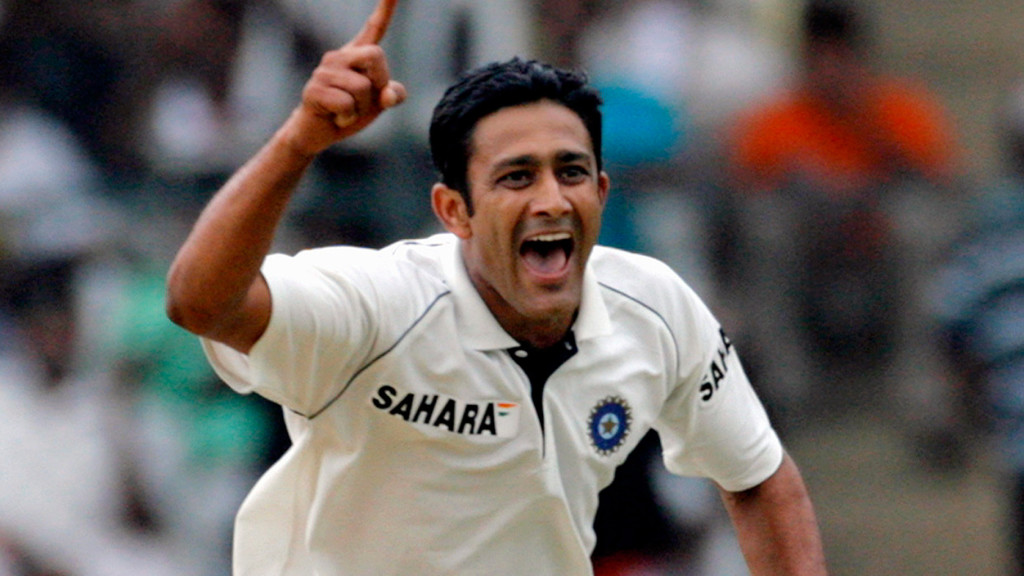 Who can forget the 10-wicket haul of Anil Kumble against Pakistan? He was the first Indian bowler to set such a record in an international test. Kumble reached this golden milestone in 1999 when Pakistan was chasing 420 runs.

Shahid Afridi and Saeed Anwar started well with a partnership of more than 100 runs. Hence, the Pakistani fans were hoping for a win. However, Ferozshah Kotla Stadium favors spin because it has a turning pitch that helped the Indian team to make a comeback.

Anil Kumble was hungry to take more wickets and help his team win. He showed the same intent, took ten wickets, and helped India win the test. What’s more? Kumble leaked only 74 runs to get all those ten wickets.

The left-arm spinner is the third bowler to claim all ten wickets in a test match. Ajaz Patel achieved this incredible milestone against India at Wankhede Stadium, Mumbai. The 33year old is also the second spinner to send ten batters back to the pavilion.

Ajaz finished his spell of 47.5 overs, took ten wickets, and allowed them to score 119 runs. Such an incident is the first in an Indian cricket ground. Moreover, Patel is the first to enjoy this feat away from home. You might be surprised to know that he was born in Mumbai and started bowling on all the famous cricket grounds before shifting to New Zealand.