England invented cricket, which is why it has some of the most beautiful cricket stadiums. England and Wales have a lot of venues for cricket. Here, we will discuss the top twelve. 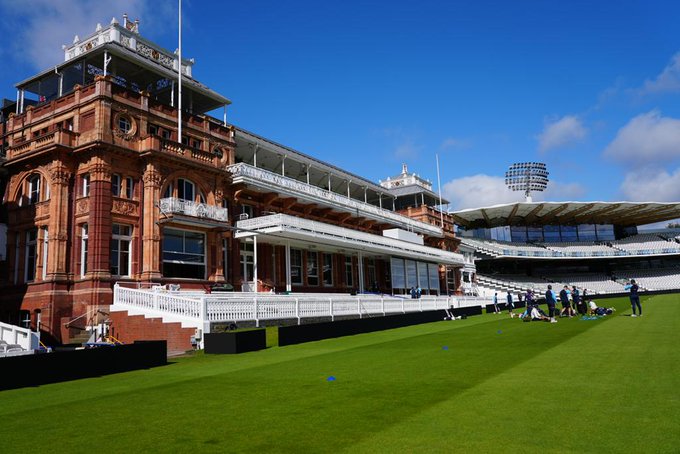 Lord’s is the oldest cricket ground worldwide. It was established 208 years ago. This venue hosted its match (Australia vs. England) on 21st July 1984.

English cricket followers often refer to Lords as the headquarters of cricket. It’s the most famous stadium in England. Hence, all the touring team wants to play a match here.

Thomas Lord is the founder of this cricket ground. It was initially opened in 1774. But shifted to the current location in 1814. The stadium hosts all the cricket formats, including tests, ODI, and T20s. Domestic cricket matches are also played here. What’s more? Lord’s Cricket Ground has now the record to see most tests in the United Kingdom. 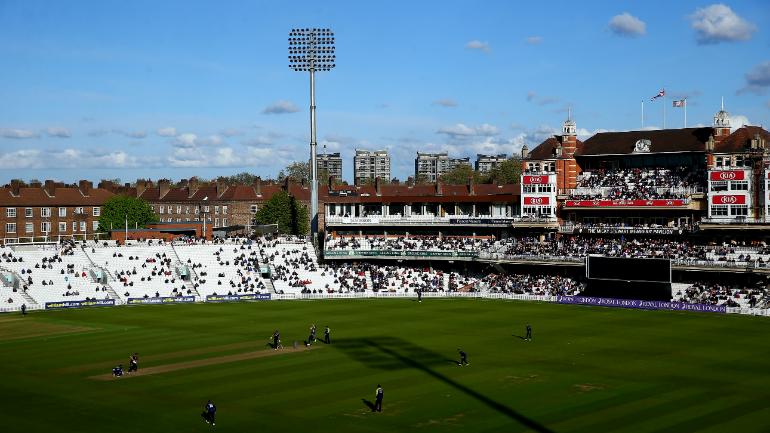 Do you know which stadium hosted the first-ever cricket test match? The Oval. It’s also the first ground to witness the first representative football match between Scotland and England in 1970. Moreover, the first-ever FA Cup Final was also played here.

Here comes the most dramatic event of The Oval. It was the birthplace of the Ashes when Australia won a test match within two days. A newspaper mocked the English cricket team because of this humiliating loss, and The Ashes was born.

Located in Nottingham, Trent Bridge is one of the most historic grounds in England. It’s a high-scoring ground. England posted a huge total of 481/6 against Australia in 2021. They also made a giant total of 444/3 against Pakistan in 2019.

Trent Bridge was established in 1841 but it hosted the first cricket match in 1899. The ground is now a venue for all cricket formats, including ODIs, tests, and T20s. It’s also the home ground for Nottinghamshire County Cricket Club. 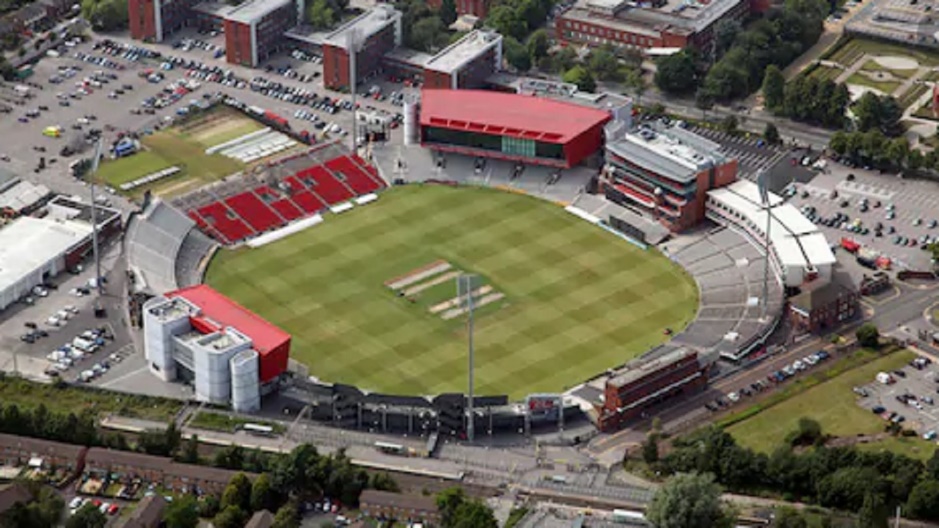 Old Trafford Cricket Ground is the home ground for Lancashire County Cricket Club since 1864. Located in Manchester, it’s one of the oldest test cricket grounds in England. Apart from seeing cricket matches, the Old Trafford Cricket Ground also hosts music concerts. What’s more? It also has a hotel named Hilton Garden. You can see the pitches from your room if you prefer to stay in this hotel.

Edgbaston Stadium was established in 1882, but it hosted the first test after 20 years in 1902. Like the above-mentioned venues, this ground hosts tests and limited-over cricket matches. Birmingham Phoenix and Warwickshire are its domestic tenants.

Edgbaston Stadium is famous because of its energetic crowd and happening atmosphere. Multiple extraordinary innings have been played on this ground, but the 1981 Ashes test stands out. England was about to get defeated but eventually won the game because of the heroics of Ian Botham.

Headingley Leeds Cricket Ground is the home for Yorkshire County Cricket Club for the last 120 years. It’s located near the Headingley Rugby stadium. This ground has seen a lot of memorable events, including the triple centuries of Sir Donald Bradman. Still, it’s not a comfortable venue to watch a cricket match. 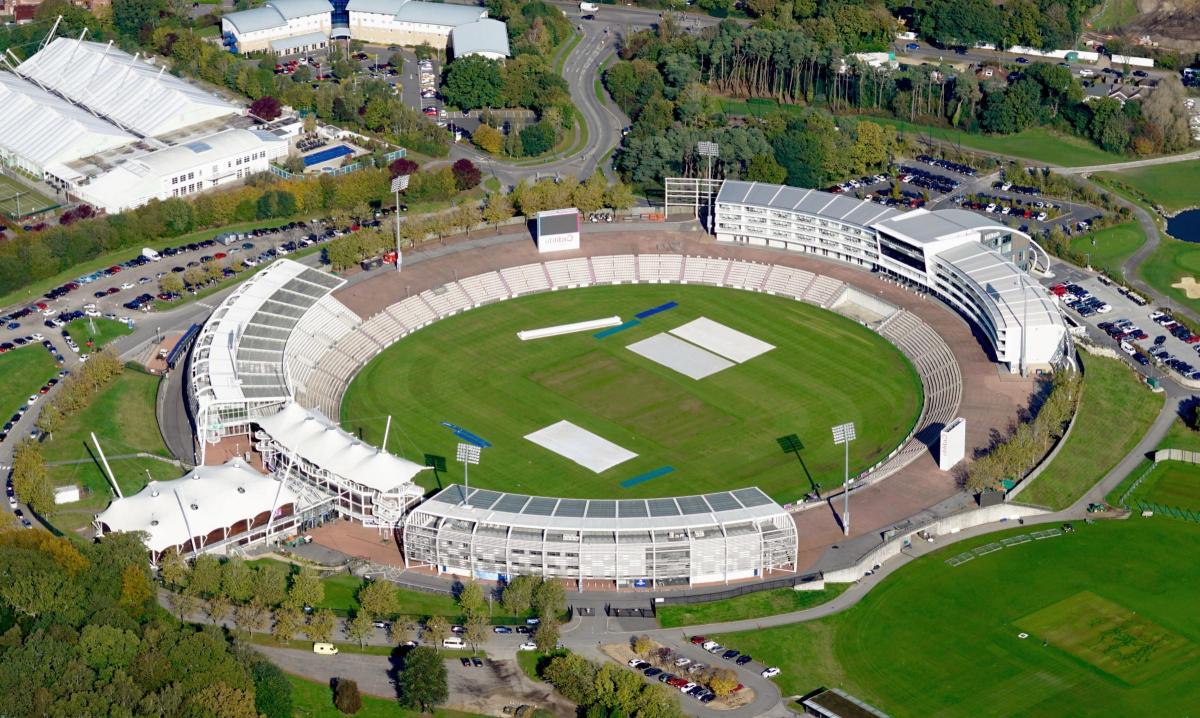 Rose Bowl is the home ground for Hampshire County Cricket Club. It’s also known as Ageas Bowl due to sponsorship reasons. This venue is located right outside Southampton.

The ball swings a lot at Rose Bowl. So, a high-quality bowling attack might become more dangerous at its pitch. Tests are not scheduled regularly on this ground. This ground generally hosts ODIs and T20s.

Ageas Bowl was established in 2001, which means it is comparatively a new ground. Still, this ground has witnessed the test championship final between India and New Zealand. The latter won the match. 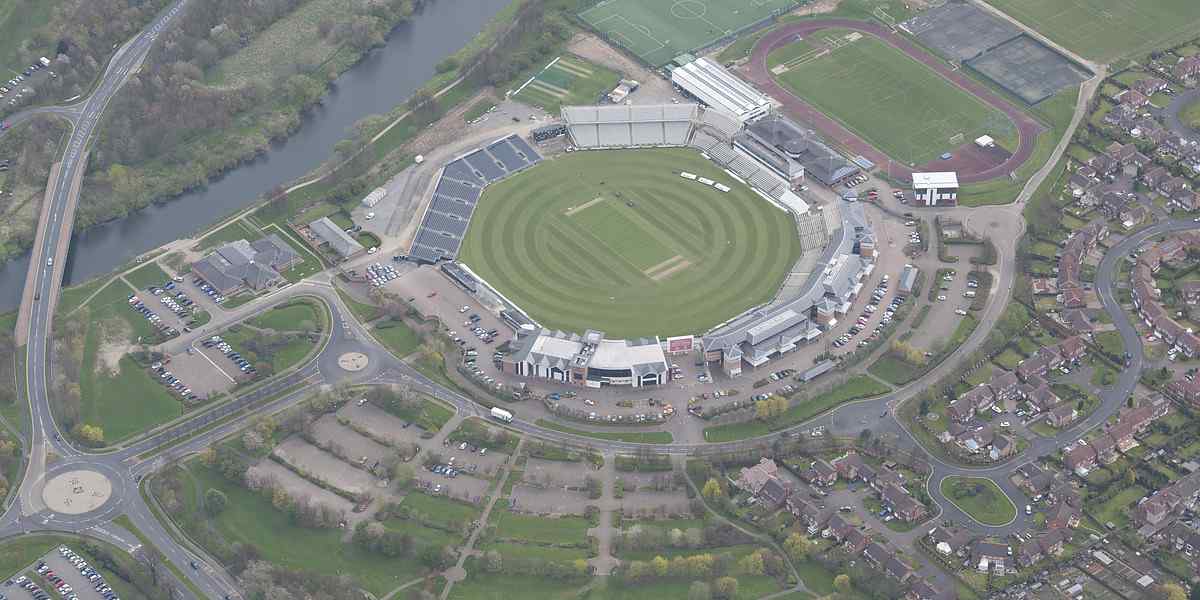 Due to sponsorship reasons, the Riverside Ground is also known as Seat Unique Riverside. Established in 1995, it has witnessed a lot of test matches. This ground is one of the most picture-friendly venues in England and Wales.

The Riverside Ground saw its first ODI in the World Cup 1999 and the first test event in 2003 when England was up-against Zimbabwe. One of the memorable incidents on this ground was the world cup event between New Zealand and England, where the latter won the game.

Sophia Gardens is one of the largest cricket stadiums in Wales. It supports spin. So, a player like Shane Warne and Anil Kumble can enjoy this ground more than the pacers.

Sophia Gardens has witnessed multiple important cricketing events, but the most incredible is Garry Sobers hitting six sixes in the over of Malcolm Nash. It’s the home ground for Glamorgan County Cricket Club. This stadium was also named SSE SWALEC in June 2015. But, the partnership with the sponsors ended in April 2018, and now Sophia Gardens is the current name for this venue. 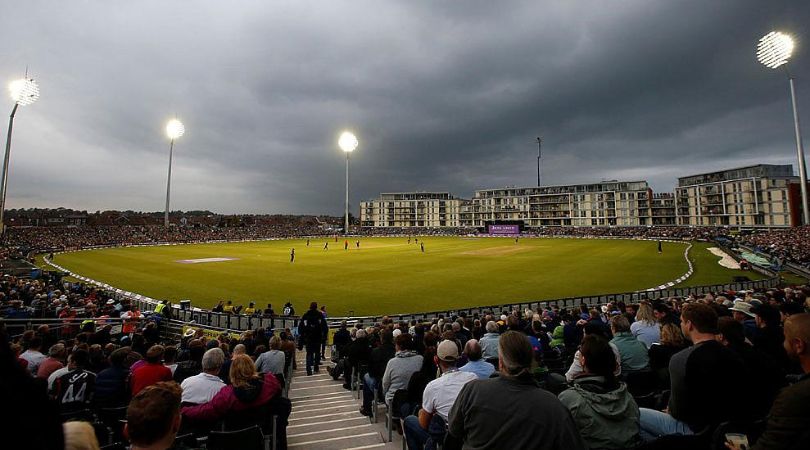 Also known as Nevil Road, Country Ground Bristol is currently named Seat Unique Stadium due to sponsorship reasons. Established in 1889, it’s situated in the district of Ashley Down. This is a home ground for Gloucestershire County Cricket Club.

The County Ground Bristol is known for its long boundaries, which suit test cricket. However, it has a small capacity. Hence, only ODIs and T20s are scheduled in this stadium. Indian fans might remember the match against Kenya in the 1999 World Cup when Rahul Dravid and Sachin Tendulkar scored tons. India won this fixture by 94 runs.

North Marine Road Cricket Ground is the home of the Scarborough Cricket Club. The stadium is famous because it hosts Scarborough Festival. Moreover, Yorkshire County Cricket Club plays a series of cricket matches every year in the second half of the season.

Not a lot of cricket matches are played in North Marine Road Cricket Ground nowadays. But, it witnessed three one-day internationals. Viv Richards hit a century here in 1976. He scored 133 runs off 118 balls.

Which is the biggest ground in England and Wales?

Which is the smallest cricket ground in England and Wales?

The St Lawrence Cricket Ground is the smallest in terms of capacity. It can only accommodate 6000 viewers. County Cricket Ground, Northampton is also small as it can contain only 6500 guests. We are only counting international cricket stadiums.