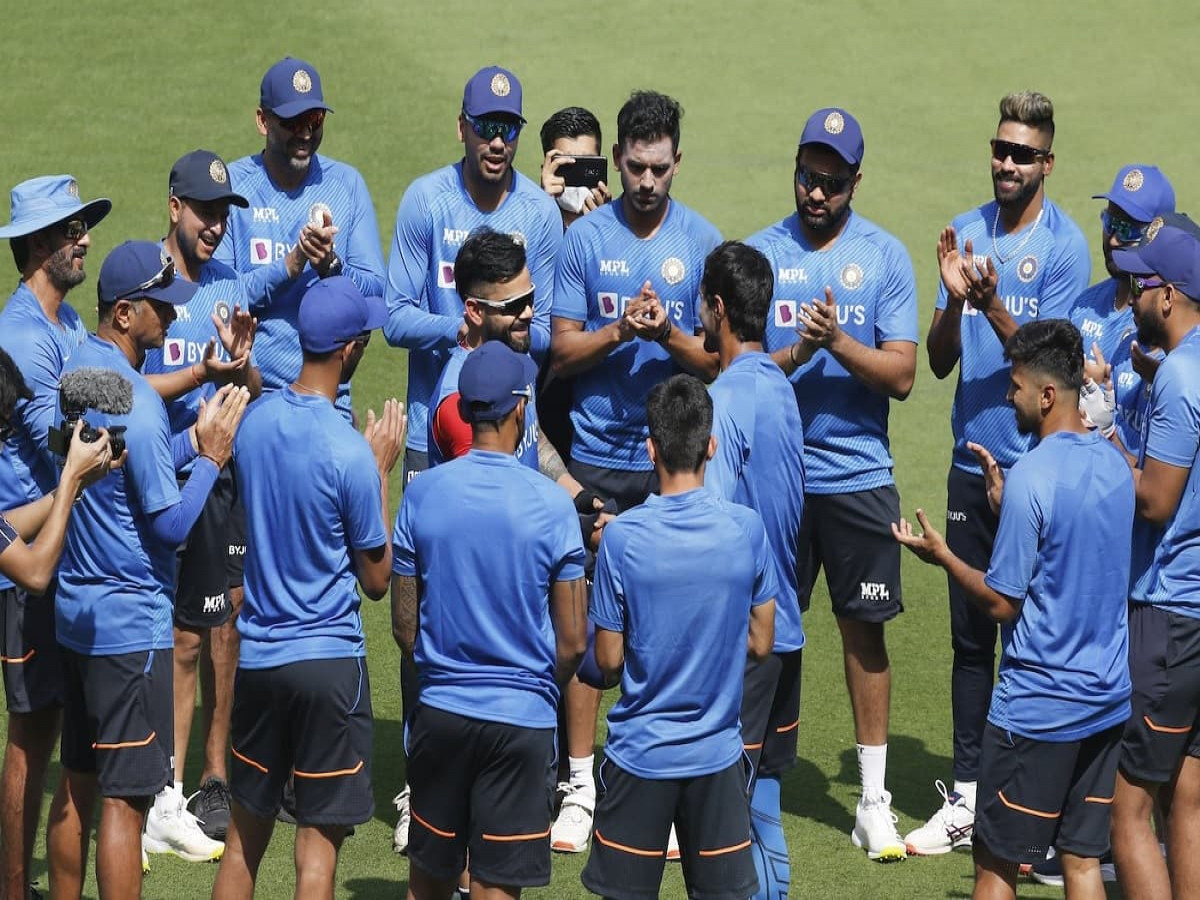 Who are capped players in cricket?

Who are uncapped players in cricket?

An uncapped player is yet to play for their national cricket team. These cricketers can perform at the domestic level. If they play well, then a cap is awarded for their services.

What is meant by the most capped player?

Next time you hear about most capped players, it’s a reference to the number of matches they played for their country at the international level. The capped cricketers vary according to the format, including tests, one-day internationals, and twenty-twenty. It’s reasonable because each player is different. Some of them are specialists in test cricket, while others can only play well in shorter formats.

The commentators rarely mention someone with the most caps in all three formats. The cricketer must have a long carrier to be the most capped player in the versions of cricket. For instance, Sachin Tendulkar, India has 864 caps including tests, ODIs, and T20s.

Who are the most capped test cricketers?

Making more than 100 appearances in test cricket is a milestone and an achievement for any cricketer. But, some of them have already set benchmarks in this department. Sachin Tendulkar has 200 caps, and hence, he sits at the top. 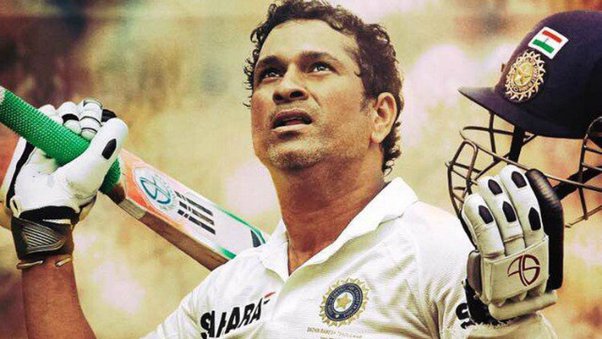 The second position is for James Anderson, 169 caps. However, the third position belongs to two cricketers, Steve Waugh and Ricky Ponting. Both the Australian captains have 168 caps.