A good wicketkeeper can win you matches. The winning team needs to do a lot of things to overshadow the opposition and excellent wicket-keeping is one of them. Let’s take a look at some of the best wicket keepers in the world of cricket. Check the names and tell us who your favorite is. 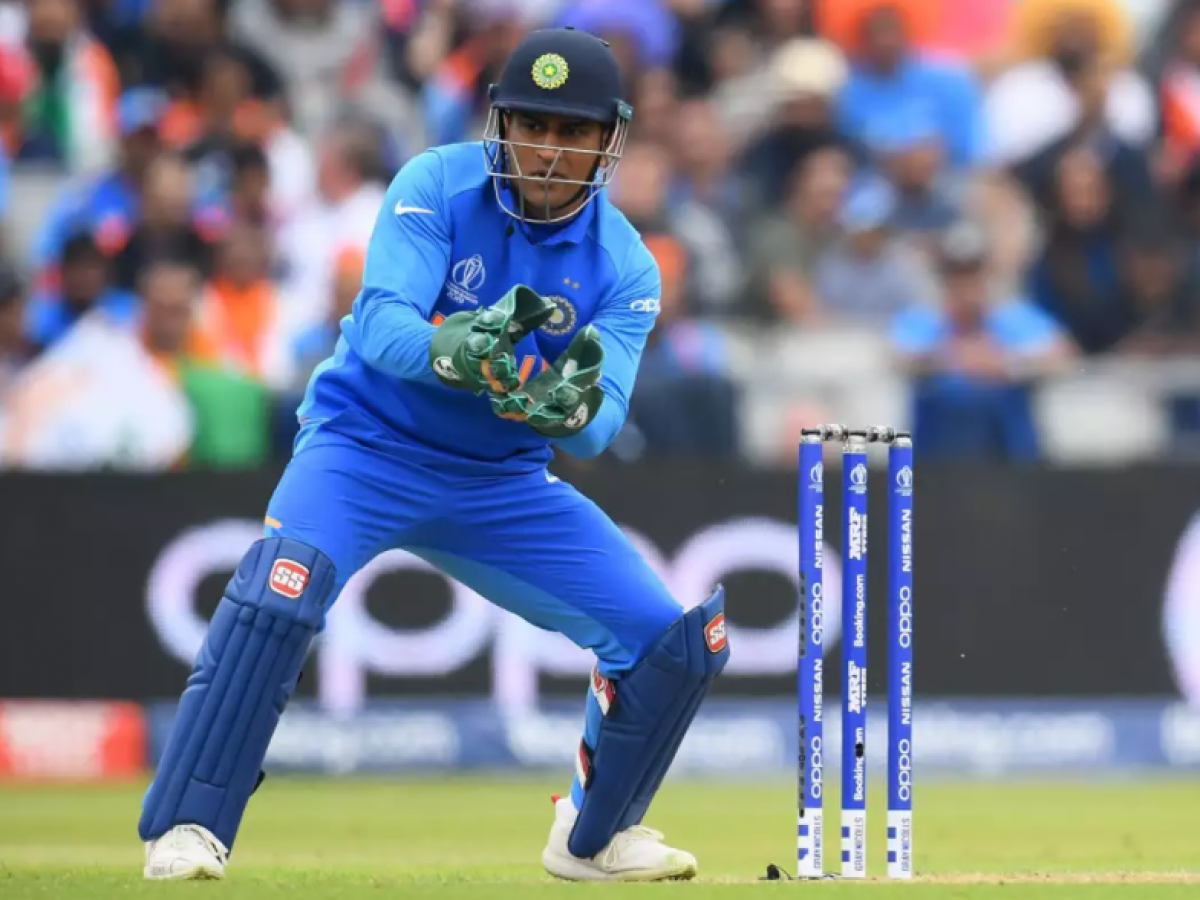 MS Dhoni is immensely popular, especially in the Asian countries. His incredible wicket keeping skills is the reason why he is loved everywhere. Dhoni hanged his boots recently, but nothing has changed even after this decision. He still has endless fans across the globe. In one day internationals, his batting average is 50.58 and strike rate is 87.56. However, these numbers cannot define them. He is the best wicket-keeper and finisher in the world.

MSD is also known as Captain Cool because of his calm and composed behavior. Moreover, his strategic planning has won a lot of matches for India. He is one of the greatest cricketers of all time. MS has the record of fastest stumping. Dhoni stumped out Keemo Paul within 0.08 seconds. He has dismissed 829 batters in his career with an average of 1.363 dismissals per inning. The catches are 634 and the stumpings are 195. 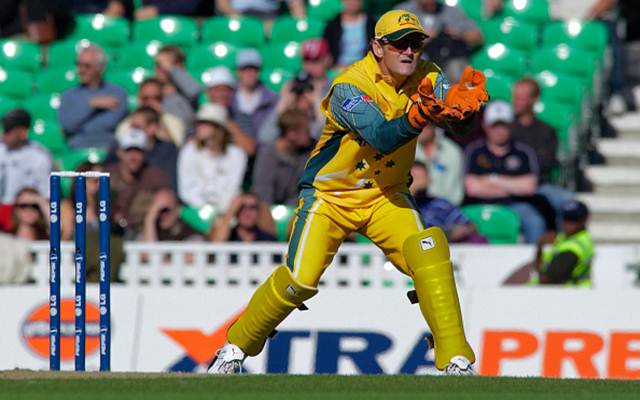 You might consider Adam Gilchrist a terrific batter who also keeps wicket. However, his performance with the gloves is impressive. The wicket-keeper batter claimed 905 wickets in 396 matches, including all the three formats. Can you think the ratio of dismissals per match? It’s around two, which is stunning.

With a career of more than 12 years, Gilchrist performed well in almost all the innings. He claimed 21 batters in the 2003 World Cup. It’s the highest dismissals by a wicket-keeper in one tournament.

If you follow cricket, you might know that Kumar Sangakkara is an incredible batter. But, do you know he is the leading Sri Lankan wicket-keeper in terms of catches and stumpings. What’s more? Sangakkara is has the record of most stumpings in ICC World Cup.

Sangakkara was the captain if Sri Lanka national cricket team and he did well. He was the captain when Sri Lanka reached the World Cup finals in 2011. He has claimed 54 batters in 36 World Cup matches. Hence, the average is around 1.5 wickets per event. In his entire career, Sangakkara sent 678 batters back to the pavilion, including 539 catches and 139 stumpings. The average is 1.35 per fixture, which is good. 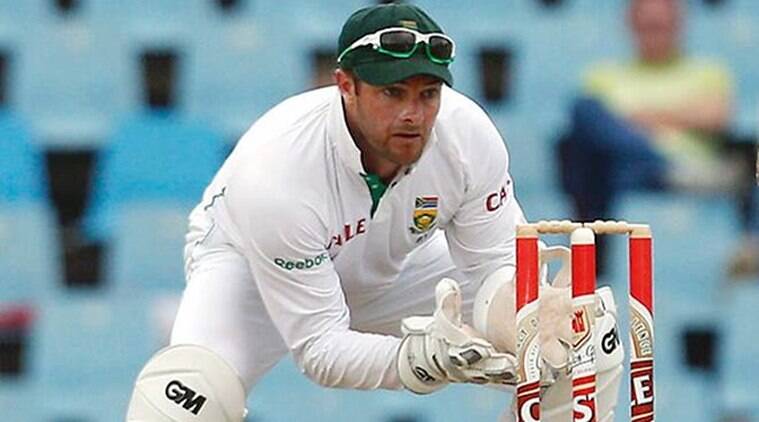 Mark Boucher is a wicket-keeper, but he also made valuable contributions with his bat whenever required. Within a career, he claimed 998 wickets in 467 games. Boucher could have been the first keeper to cross the mark of 1000 wickets. However, an unfortunate eye injury forced him to end his career.

Brandon McCullum used to be the captain of New Zealand national side. He has claimed 453 batters with his incredible keeping tactics. The average of dismissals per innings is 1.41.

McCullum was most successful in 2007 against West Indies, when he claimed 14 batters within mere 10 matches. His keeping records were comparable with Dhoni. Also, McCullum was known for his quick scoring ability and has the record of fastest test century.

Ian Healy might not be a top performer with bat, but he was a skillful keeper. Healy kept Adam Gilchrist out of the Australian test team for a long time. So, you can understand his value. In mere 287 games he took 628 wickets. Apart from that, he claimed 233 victims in 168 one day internationals. 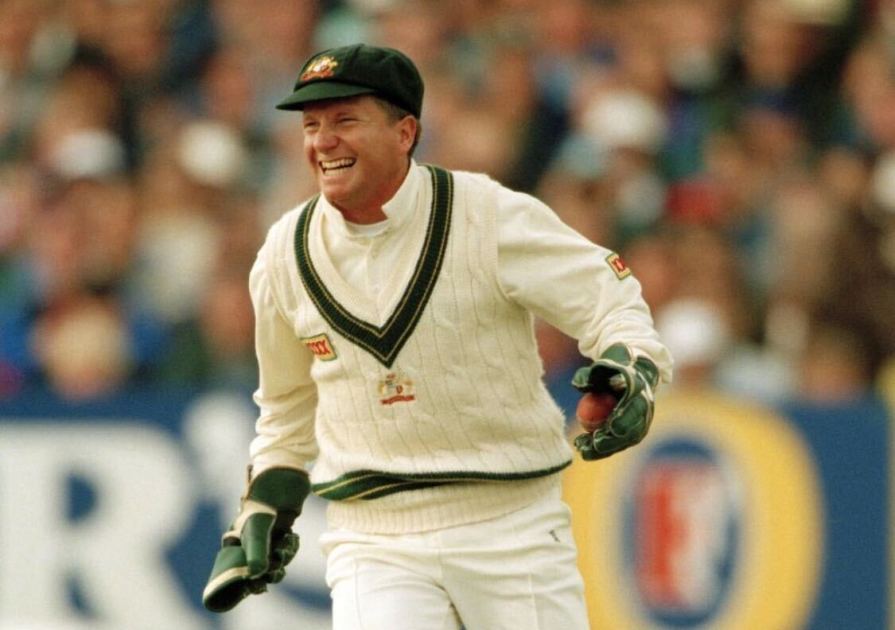 The specialist keeper and right-hand middle-order batter was a key member of Australian national side. He was also the captain for 8 matches, when Mark Taylor was injured. Healy was also awarded as the Wisden Cricketer of the Year in 1994.

Denesh Ramdin was a part of West Indian national side from 2005 to 2019. He appeared in 284 matches and helped the bowlers to claim 217 wickets in tests and 188 in ODIs. The right handed wicket keeper batter is the second highest wicket taker with 468 dismissals in 284 matches. So, his average is 1.38 wickets per innings.

Ramdin made his ODI and test debt against India and Sri Lanka respectively. He has the record of maximum score by a West Indian wicket-keeper in ODI and second highest in tests. Ramdin was also captain of West Indian national team in 2014, but was replaced by Jason Holder in 2015.

Australia has produced world-class wicket keepers and Brad Haddin is not an exception. He played for his country from 2001 to 2015 and claimed 474 victims across all the three formats. Haddin was also a terrific batter and it’s the reason a lot of cricket lovers overlook his efforts behind the wickets. 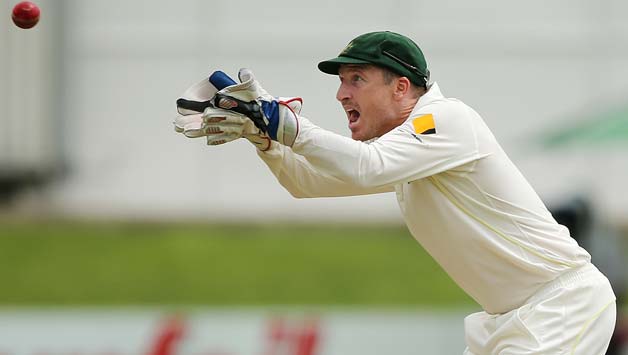 Brad Haddin was the part of 2015 World Cup winning Australian team. In the 2015 Ashes series, he misses the second test because his daughter was not well. Haddin ended his test career afterward. He also wrote autobiography named My Family Keeper.

Jeff Dujon is another fearsome assistance of fast bowlers. He has the special skill to cope with any pace and bounce. Dujon played 250 matches in the two formats and claimed 474 wickets.

Keep in mind that Dujon was playing in the West Indian national side during 1980 to 1991. They were significantly dependent on pace attack all these years. Still, Dujon was able to stump 26 batters, wherein 21 of them were in the one day internationals.

Dujon was an athelete. He was able to collect most of the flying edges. Right now, Dujon is active as a cricket commentator.

The South African left-handed wicket-keeper batter was impressive since beginning. De Kock showed his worth when he scored 28 off 23 balls in the debut T20 against New Zealand. He also kept wicket and collected two catches.

But apart from excellent batter, De Kock is also a stunning keeper. He claimed 468 wickets only in 264 innings. Currently, De Kock is playing only in limited over cricket. He is active in South African national side, Lucknow Super Giants in IPL and Titans in the domestic league.

Here comes another Australian wicket keeper. Rod Marsh claimed 479 victims in his short international career. What’s impressive is that Marsh got all these wickets only in 188 matches.

Rod Marsh and Dennis Lillie were popular keeper-bowler combo. Both of them worked together to generate 95 test wickets, maximum for any duo. These two cricketers made their debut on the same match and also ended their cricket career together. 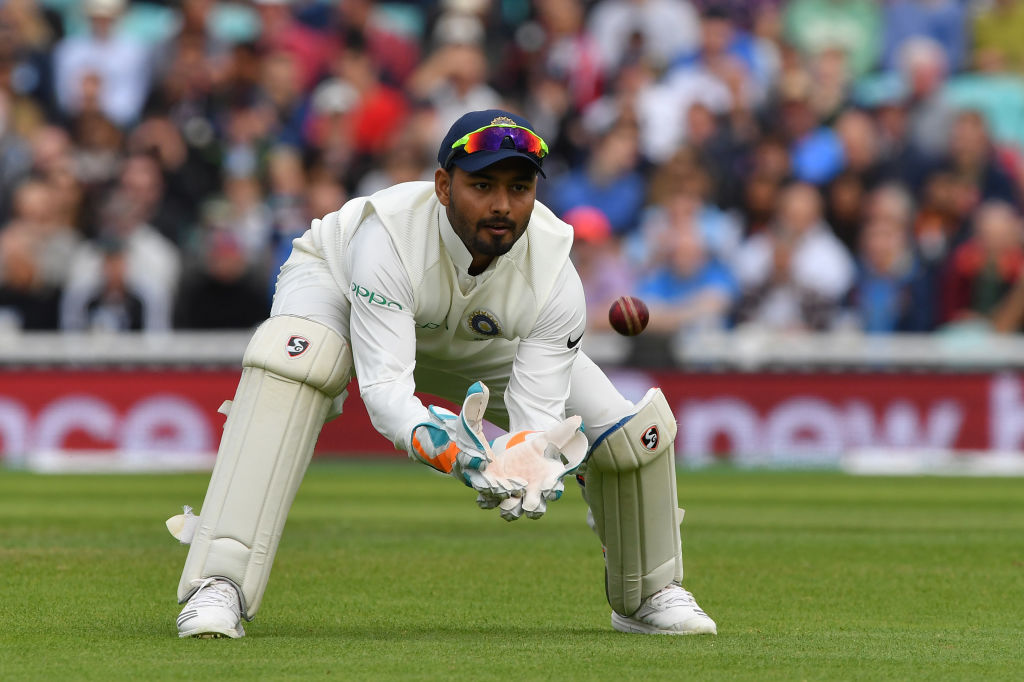 One of the best keepers in the modern cricket, Rishabh Pant is also an incredible batter. His keeping abilities are often overshadowed by his dashing boundaries. Pant is someone who has could fit Dhoni’s shoes in terms of keeping.

Rishabh has taken 122 wickets in tests, 25 in ODIs and 18 in T20s. Right now he is only 24. So, a lot of cricket is left in his body. If Pant works hard and maintain the fitness, he can retire as one of the greats.

Who can be a great keeper?

The first thing is to focus on your keeping skills. Then, work on your batting. A lot of sides search for a wicket-keeper who can also bat. Your slow stumpings might be ignored you score well.

The roles and responsibilities of a wicket-keeper is simple, collect all the deliveries and never miss a chance of catch or stumping. A missed chance of caught behind is demoralizing not only for the bowler, but for the entire team. Above all, you must know how to cope with all the bowling attacks, including spin, medium-pace and fast. Bowlers like Shane Warne, and Muttiah Muralitharan can test all your skills.

Fitness is important because it’s the only factors that helps you to last an entire inning. You have to crouch every time the bowler starts the run-up. The posture puts a lot of stress on your lower body parts. So, fitness and stamina is crucial to be a successful keeper.

Next comes your attitude towards the game. Wicket-keeper are always positive. They encourage the entire team to do well every ball. So, you have to stay energetic even if the game is not in your favor.