Searching for an advantage over the opposition is natural in cricket, but sometimes it leads to controversies. Here, we will take a look at the worst cricket bats in cricket and why they created debates. 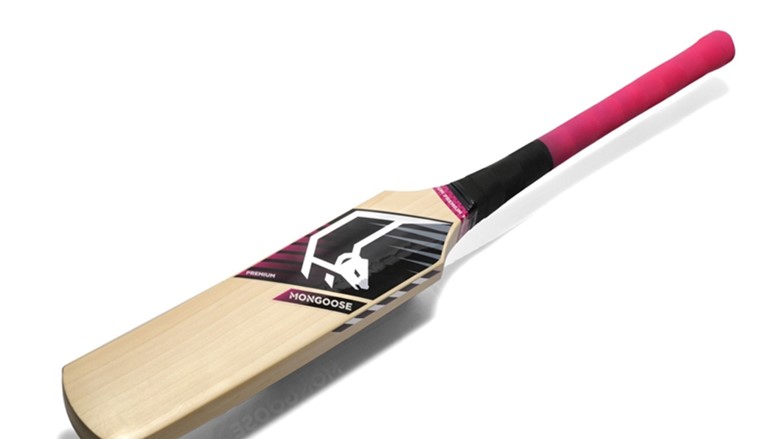 The Mongoose bat was first used by Mathew Hayden in IPL 2010. This bat is designed only for T20 cricket. It has a small hitting area, but a long handle. Hence, this bat is significantly different than traditional ones. Apart from Hayden, Suresh Raina has also used it once.

Why mongoose bat is controversial?

A mongoose bat gives an extra advantage to the batters. It increases the chance of big sixes by increasing the sweet spot by up to 120 percent. Do you think it’s fair with the bowlers?

Is the mongoose bat banned?

ICC and BCCI have received multiple complaints against the mongoose bat. However, it is not banned yet. But, you might not see any batter using this bat. Mongoose bat can help power hitters, but it cannot assist you to play defensive shots.

Ricky Ponting hit a double century in 2004-05 against Pakistan, but he used a carbon graphite bat. He never consulted Cricket Australia before using it. Apart from Ponting, Damien Martyn, Justin Langer, and Sanath Jayasurya were using such a bat.

Why carbon graphite bat was controversial?

Ricky Ponting’s bat was built of traditional willow. However, it had a carbon graphite strip. This strip was adding more power to the bat.

Is the carbon graphite bat banned?

ICC heard and reviewed the complaints against the carbon graphite bat. They found that it broke the laws of cricket. Hence, such bats are banned.

Andre Russell was using a traditional bat in Big Bash 2016/2017. Its size and weight were similar to any other cricket bat. However, this bat had black paint and a bright pink handle to make it stylish.

Why the colored bat was controversial?

The black shade of the bat was changing the color of the cricket ball. It made zero difference in the performance. But the fielders were unable to see the ball under lights due to the black marks on its surface. Hence, the batter automatically gains an advantage over the fielding team.

Black or any other shade bat is banned. Cricket Australia initially allowed the batters to use such bats. But, the marks on the ball forced them to change their decision and ban colored bats.

Wooden bat and leather ball are inseparable parts of cricket. So, the aluminum bat used by Denis Lillee was a concern. Lillie is popular for his dangerous pace. However, he used an aluminum bat playing against West Indies, which was fine. But, the bat again came into the limelight during the 1979/80 Ashes.

The metal used to manufacture the bat differentiates from the traditional wooden variants. Hence, the aluminum bat goes against the laws of cricket.

Why an aluminum bat was controversial?

Mike Brearley (English captain) was afraid that the aluminum bat can change the shape of the ball and he was right. A damaged ball gives an upper hand to the batters and hence, it created controversies and was unfair to the fielding team.

Is the aluminum bat banned?

The aluminum bat is not banned. However, the laws of cricket state that only a wooden bat can be used by the batters. Hence, bats made from any other materials are not allowed in the world of cricket.

The monster bat made its appearance in 1971 when Hambledon was playing against Chertsey. There were no laws to limit the width of the cricket bat at that time. Thomas White (Chertsey) came out with a bat, wide enough to cover all three stumps.

Why the monster bat was controversial?

Dismissing a batter playing with a monster bat is not impossible. Still, the fielding team is at loss. The monster bat is wide enough to block the stumps. Plus, the chances of LBW are also minimal if the batter takes the legs out of the ball’s track. Moreover, the batter might not be able to play attacking shots with such a heavy and wide bat.

Hambledon players submitted a petition after the game in 1971, which led to a change in the laws of cricket. Now the maximum width of a cricket bat cannot be more than 4.25 inches. Hence, it’s illegal to use the monster bats because they are banned.